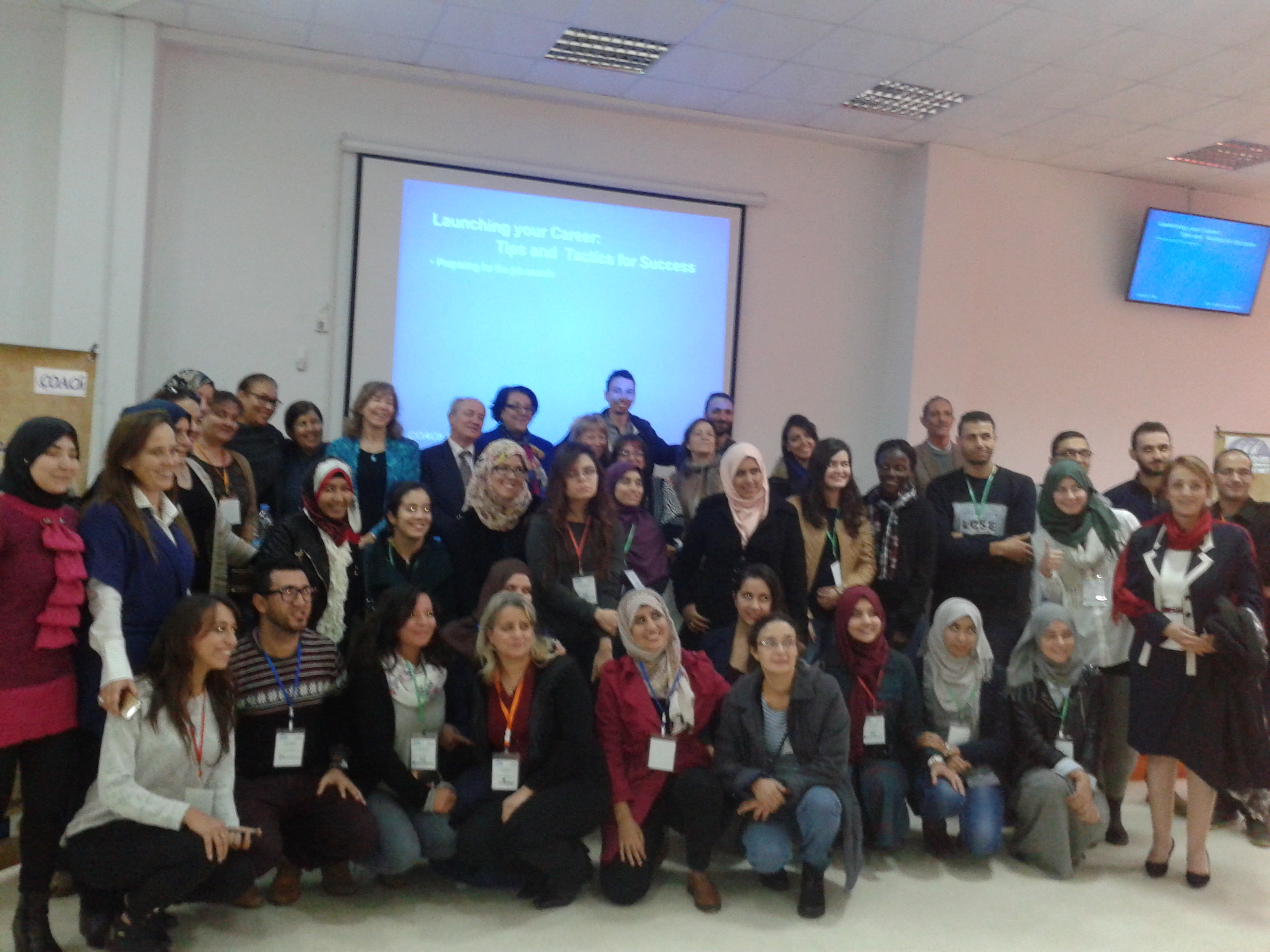 VIVA L’ALGERIE!  COACH in Algiers  Over the three amazing days here in Algiers we gave over a dozen COACh workshops at the Center of Development of Advanced Technologies (CDTA) and the University of Science and Technology Houari Boumediene in the Maison de la Science (USTHD). We met so many wonderful students, faculty and researchers who were very active participants in our workshops. Conversations, laughter and stories shared in English, Arabic and French made this such an enjoyable experience for Nora Berrah (Univ. of Connecticut) and Geri Richmond (Univ. of Oregon) as we gave the workshops to many Algerians – men and women. Nora is a native of Algeria and fabulous role model for the attendees.

The education and science that the students receive – from elementary school through university – is very impressive as well as their English skills – usually their third language. Everyone was so kind, warm and welcoming. And the amazing Algerian press coverage made us all TV, radio and newspaper stars! 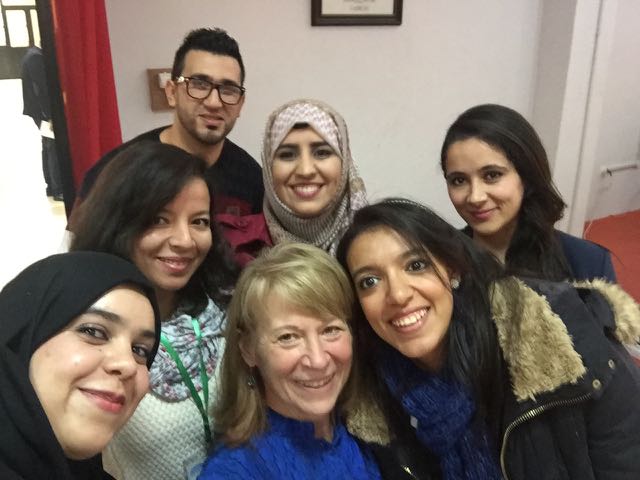 HUGE thanks to Professors Leila Adnane and Yasmina Ziari for organizing and hosting our workshops at USTHD and Dr. Nadia Soule for our workshops at CDTA. And Leila’s graduate student Raouf Souker for driving us all over Algiers in rush hour traffic – and his pal Hammache. You Rock! 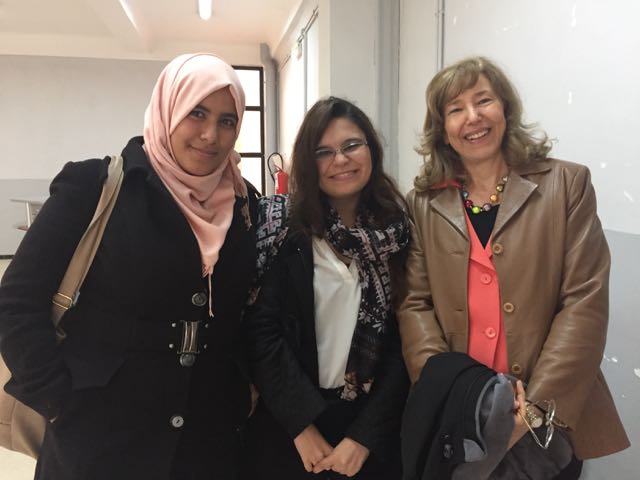 COACh gave a series of Career Building Workshops in Algiers to a large group of scientists.   COACh Member Nora Berrah, Professor of Physics at the University of Connecticut gave the workshops.  As a native of Algeria, she connected well with all of the attendees.  She gave the following workshops: 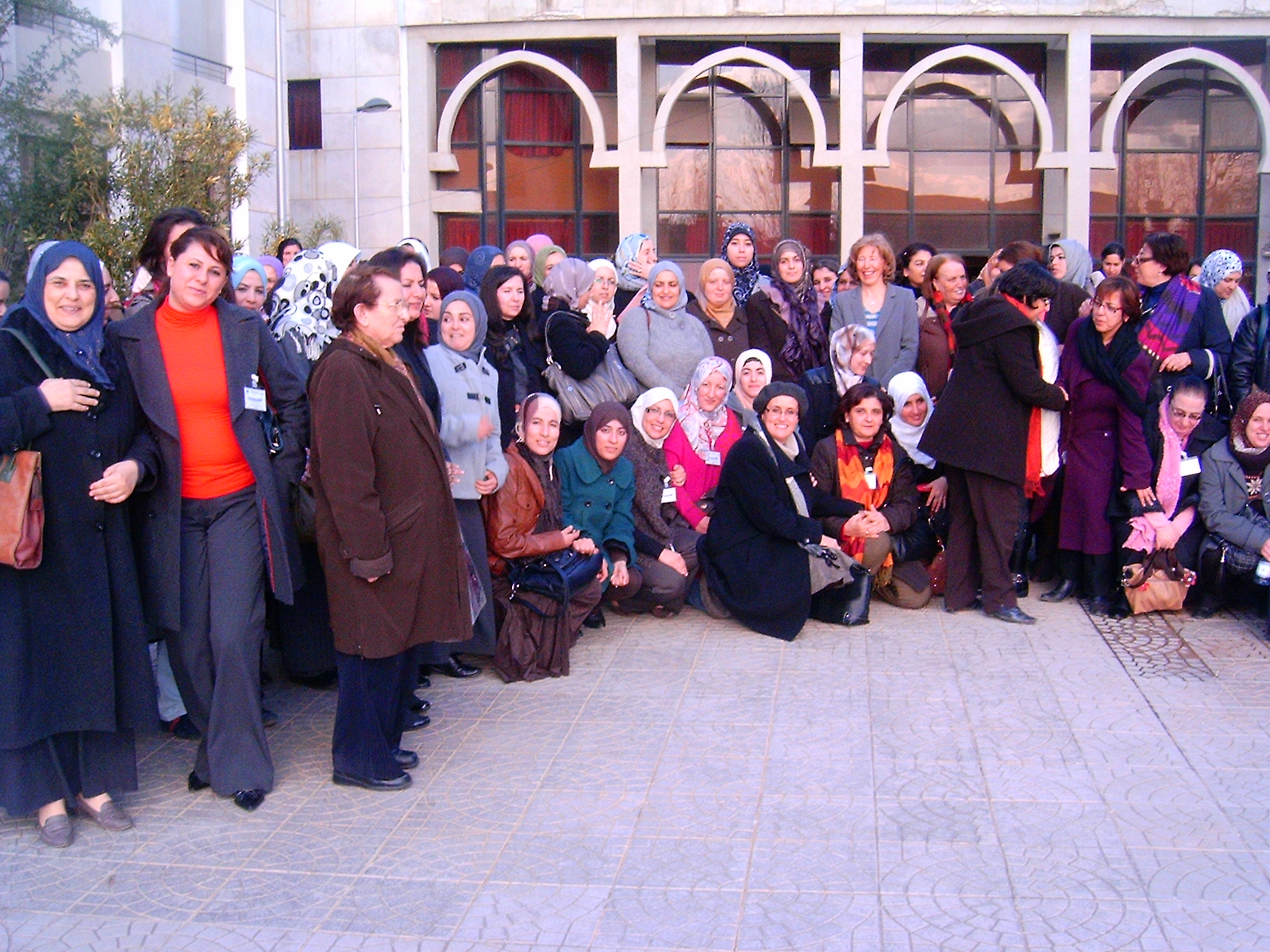