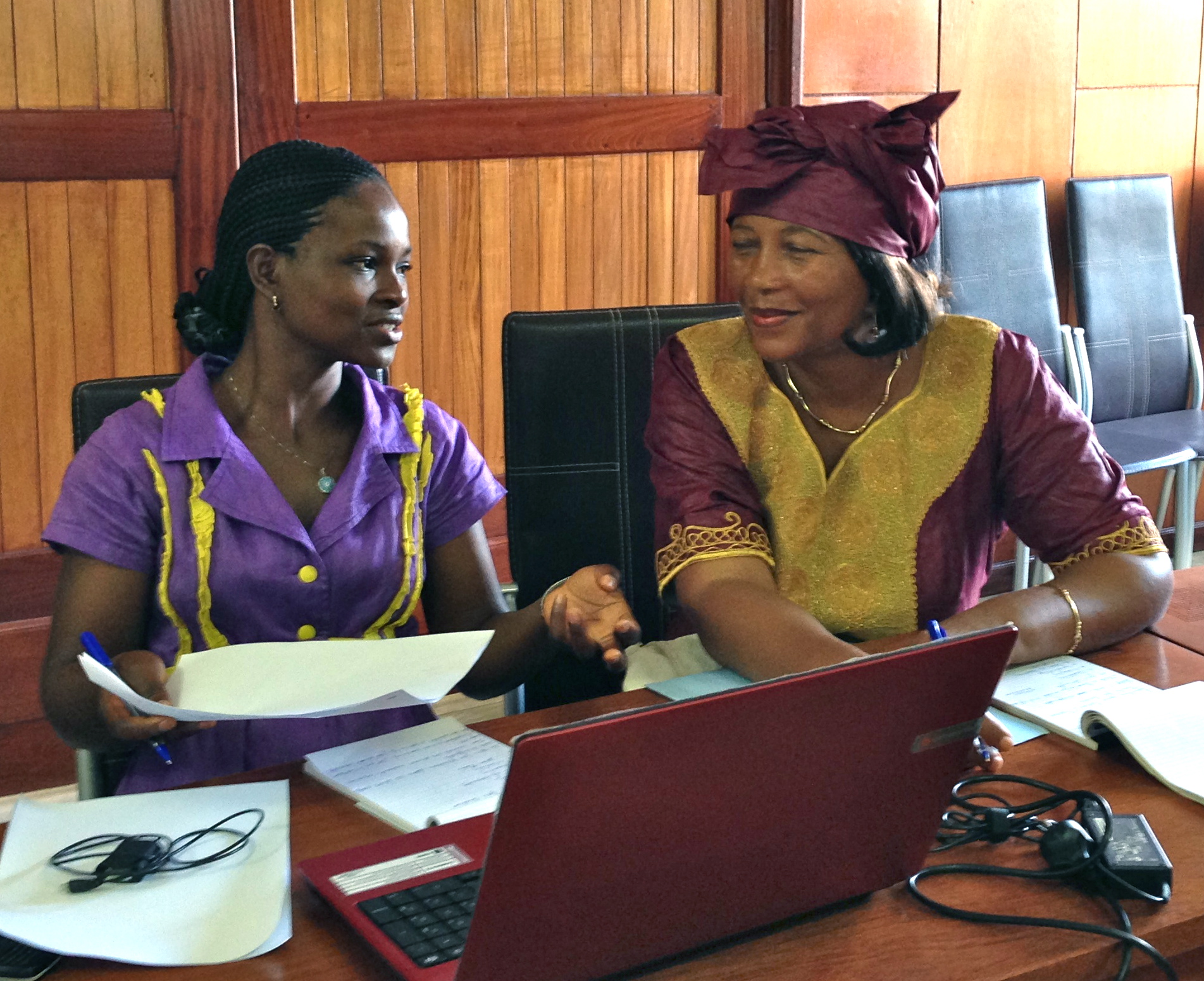 COACh is a grassroots organization of scientists and engineers working to ensure that the global scientific enterprise provides equal opportunity for all to pursue and succeed in STEM careers.

COACh Vision:   The COACh vision is to ensure that all who seek careers in science and engineering have an equal opportunity to achieve their career aspirations and become leaders and role models for the next generation of scientists and engineers to come.

COACh  History:  The Committee on the Advancement of Women Chemists (COACh) was formed in 1997 by a small group of women chemists who were concerned about the gender discrimination that women in their field were experiencing as they traversed up the career ladder.  This concern motivated them in 1999 to launch a set of programs to empower women to achieve their career aspirations and additional activities to help STEM departments provide a more inclusive work environment for all underrepresented groups.  By 2002 the popularity and delivery of COACh programs spread to other disciplines including engineering, physics, mathematics, computer science and the biosciences. In 2011 COACh expanded its reach internationally with an emphasis on scientists and engineers in developing countries. An Advisory Board of renowned women scientists from around the globe lead the COACh effort.

COACh Approach:  COACh efforts take a two-pronged approach:  to provide career building and career development workshops for under-represented groups in STEM and to assist institutions in their STEM diversity and inclusion efforts.  Research and program assessment has been a hallmark of COACh's approach over the years.  The COACh research team is engaged in survey and interview research that helps institutions to identify where problems exist; the team also assists the COACh Advisory Board in designing effective programs and assesses the short- and long-term impact of its programs.  Career-building workshops include training in leadership, negotiation, effective scientific and workplace communication, mentorship, networking, entrepreneurship, career launch, publishing and grant writing.

COACh Impact:  To date,  COACh programs have been conducted at over 200 universities, research institutes, professional society meetings and government and industrial laboratories.   Over 25,000 women scientists and engineers from all 50 states in the U.S. have attended COACh career-building workshops.  Internationally COACh has provided its workshops in over two dozen developing countries in Africa, Asia, Central and Southeast Asia, the Middle East and South America.   The positive impact of its programs on the careers of COACh program participants is well documented and includes increased employment opportunities, career advancement, job satisfaction and reduced stress.  Much of the positive impact and popularity of COACh programs is derived from the fact that they are designed and presented by a team of top U.S. women scientists whose own careers have benefited from COACh programs.

COACh Today:  COACh continues to be at the forefront in ensuring that underrepresented groups in STEM are supported, mentored and empowered to achieve their career aspirations. Its career-building workshops are available for all levels, including undergraduates, graduate students, postdoctoral associates, researchers, technical staff and faculty and administrators at companies, community colleges, universities, federal agencies and government laboratories.  Each workshop is tailored for its specific audience.  Its programs aimed at helping departments and institutions become more diverse and inclusive benefit from the extensive experience of the COACh team and its research component.  Contact us and see how we can help you!