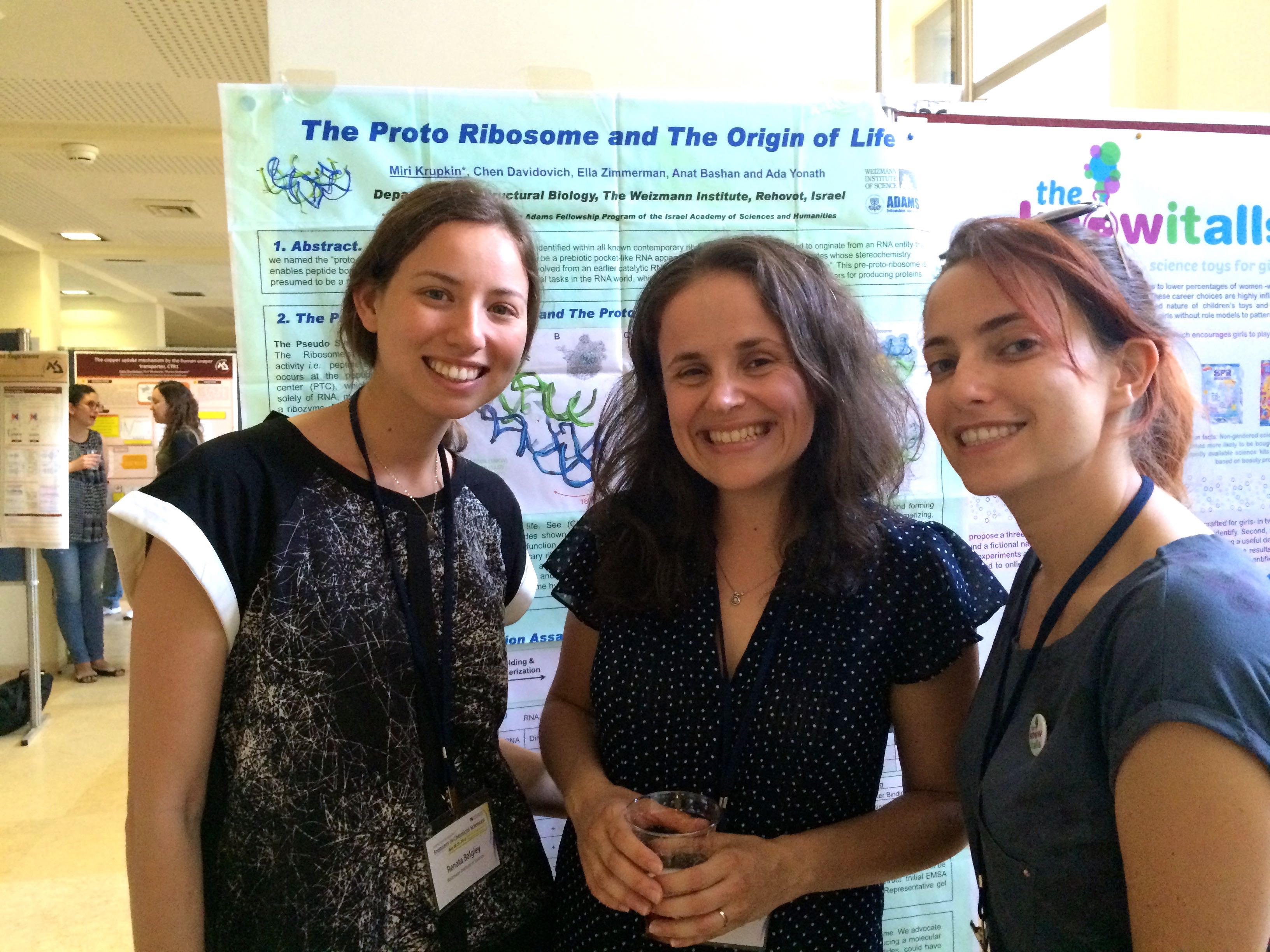 SHALOM from the Weizmann Institute   Rehovot, Israel  May 2015

As in many parts of the world women scientists and engineers are making exciting discoveries while struggling to achieve parity in numbers and recognition for their work relative to their male colleagues. A special "Frontiers in the Chemical Sciences Symposium" held this week at the Weizmann Institute for Science and Technology in Rehovot provided a unique opportunity for women students, faculty and researchers to celebrate their achievements and love of their work. With all women speakers including COACh Director Geri Richmond, the event provided the Institute and surrounding universities the opportunity to hear about and network with senior and junior women scientists from Israel, Europe and the U.S. The science presented in talks and the poster session was spectacular! The event, sponsored by the leadership of the Weizmann Institute, was the brainchild of Dr. Daniella Goldfarb and women students at the Institute. What was particularly special for me to see was that several of the women students/postdocs had their babies at the meeting, a common occurrence at this family friendly campus. Kudos to Daniella, Limor and all of the wonderful students who made this event possible. 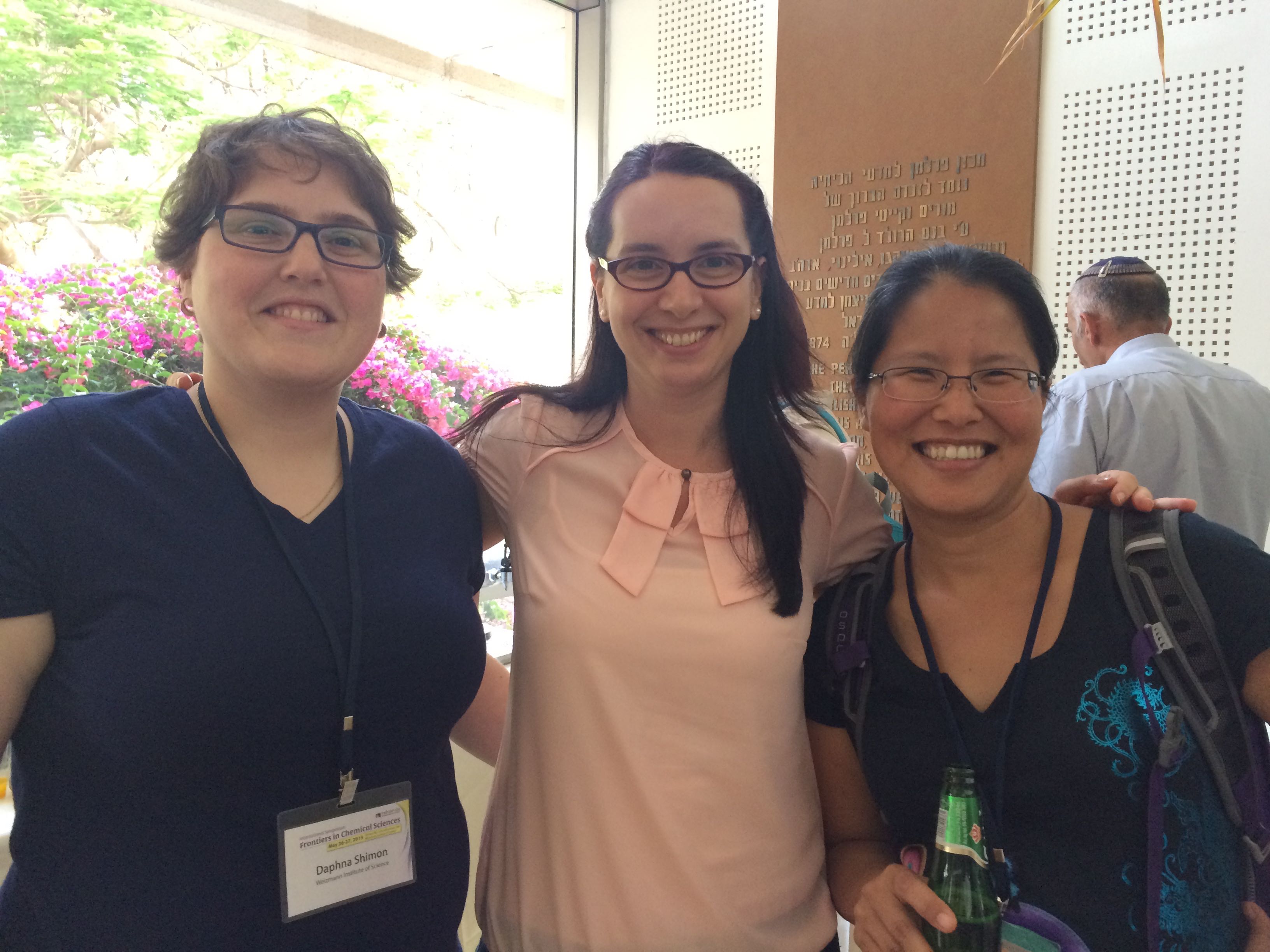 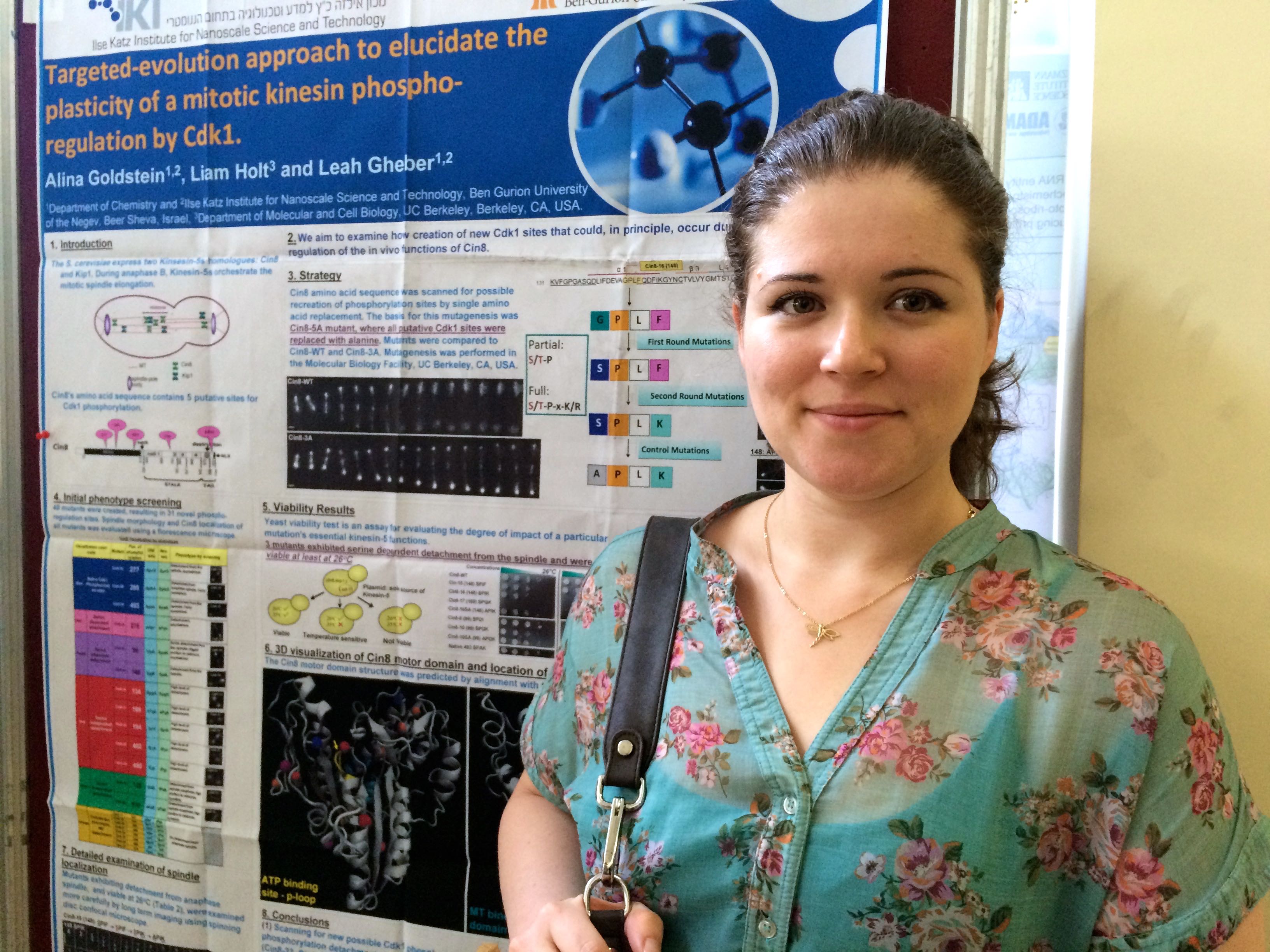