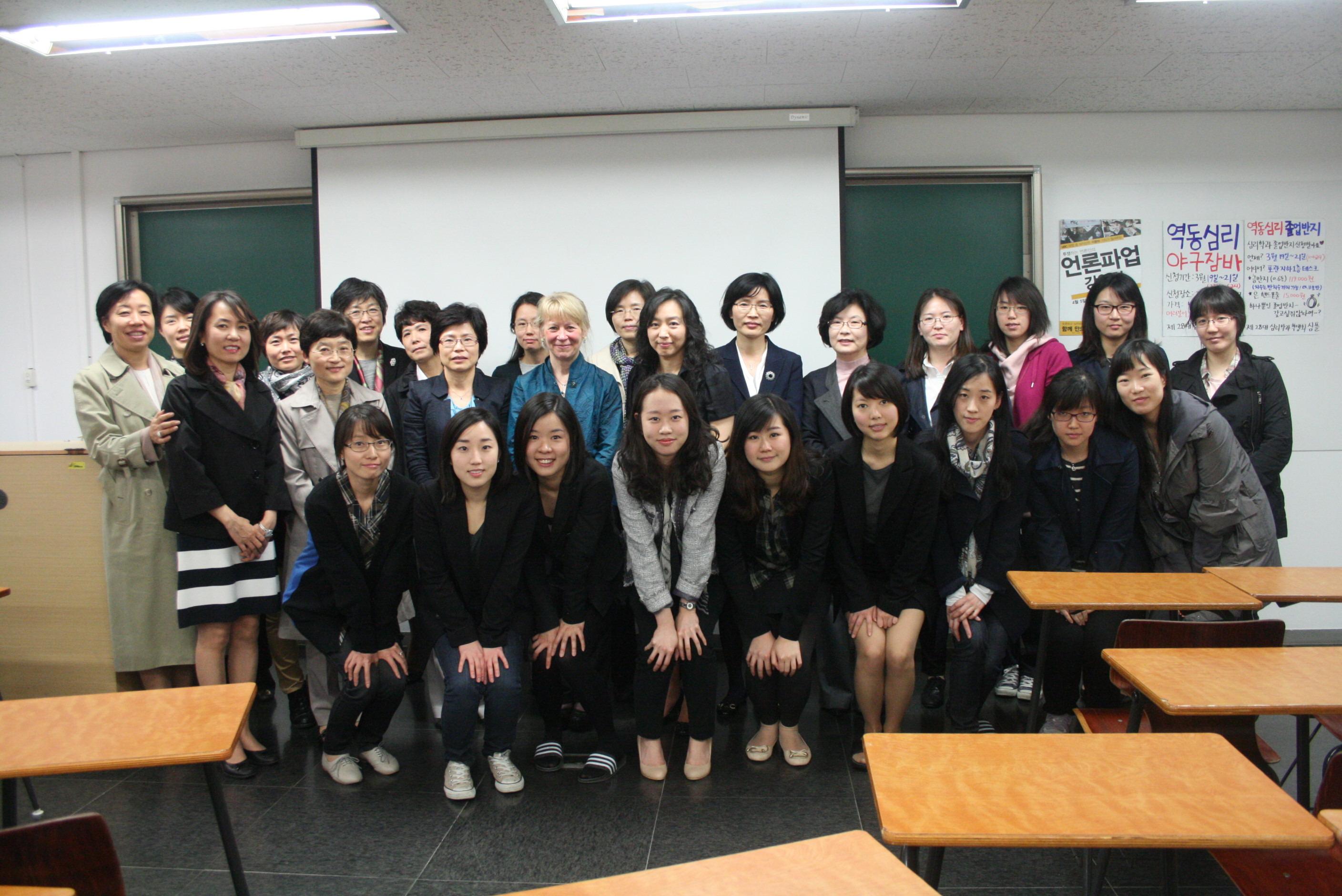 COACh Director Geri Richmond gave the Keynote address entitled "Women Leading the Way in Research and Innovation" at the 6th Gender Summit in Seoul Korea which was attended by women scientists and engineers around the world.  The video of this address can be found here.

Additionally the Korean Chemical Society facilitated a special session at the KCS meeting highlighting the women chemists working in materials and nano science.  Prof. Richmond of COACh along with Prof. So-Jung Park, Ewha Women’s University (Formerly University of Pennsylvania) were invited to be part of that special session. 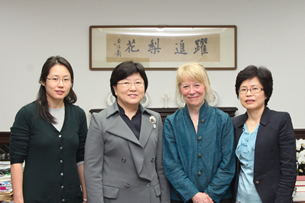