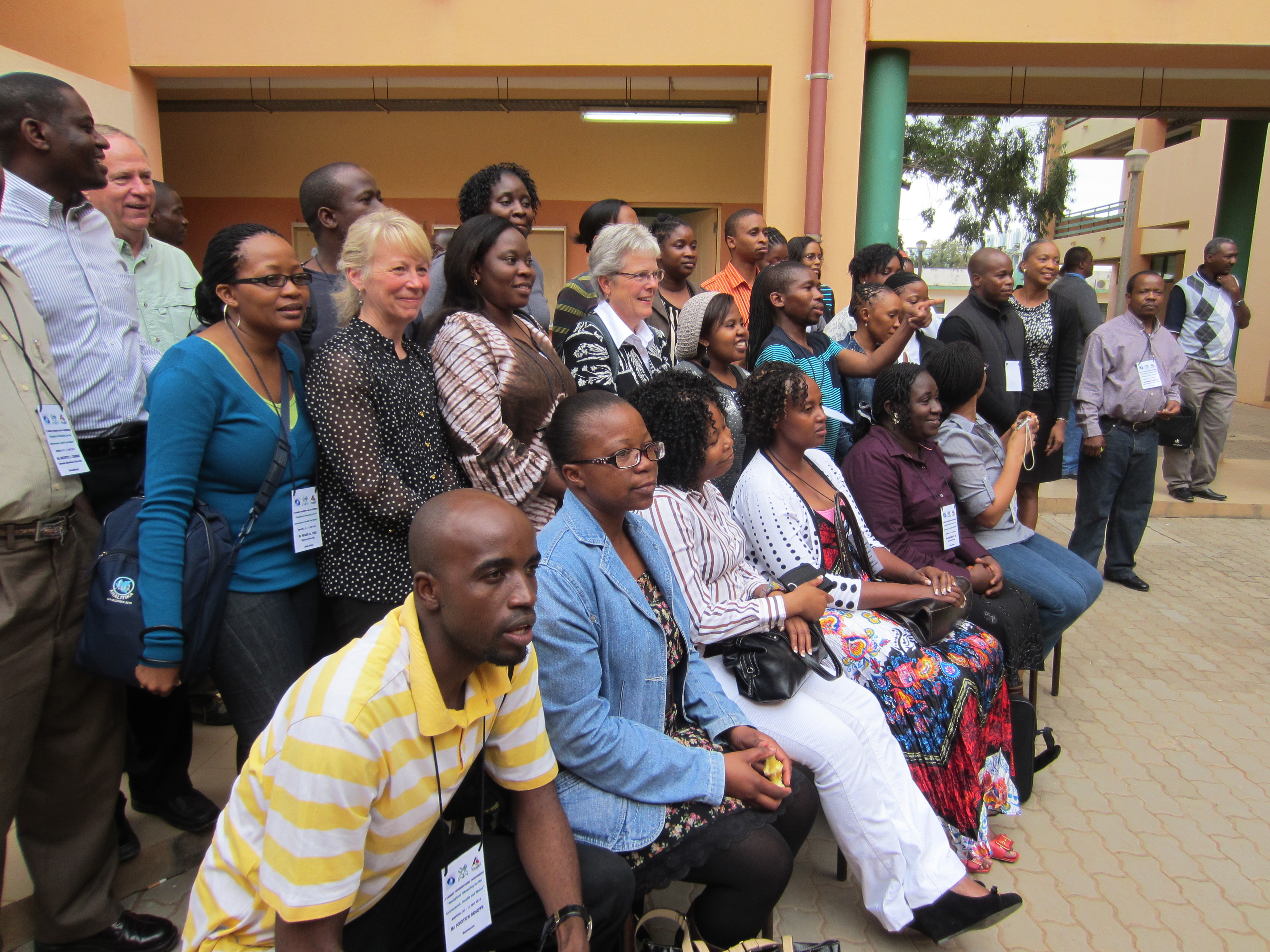 COACh was invited by SEANAC to provide training in career building skills at the bi-annual SEANAC that was held in Maputo.  Profs. Jean Pemberton (Arizona), Geri Richmond (Oregon) and Sharon Neal (Delaware) conducted a series of COACh workshops for a large number of the participants over a two day period.

Selling Your Science: The Art of Effective Proposal Writing 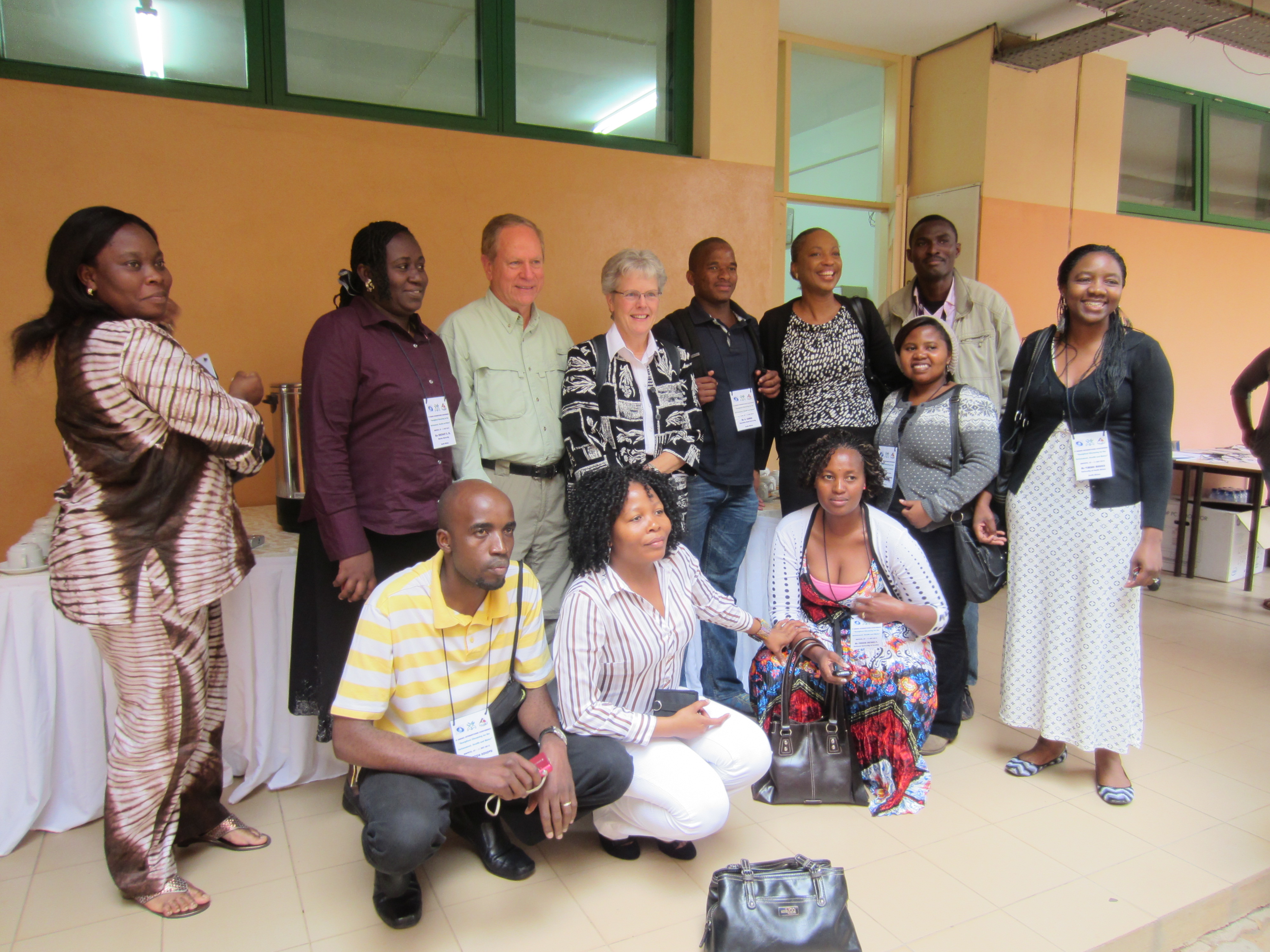 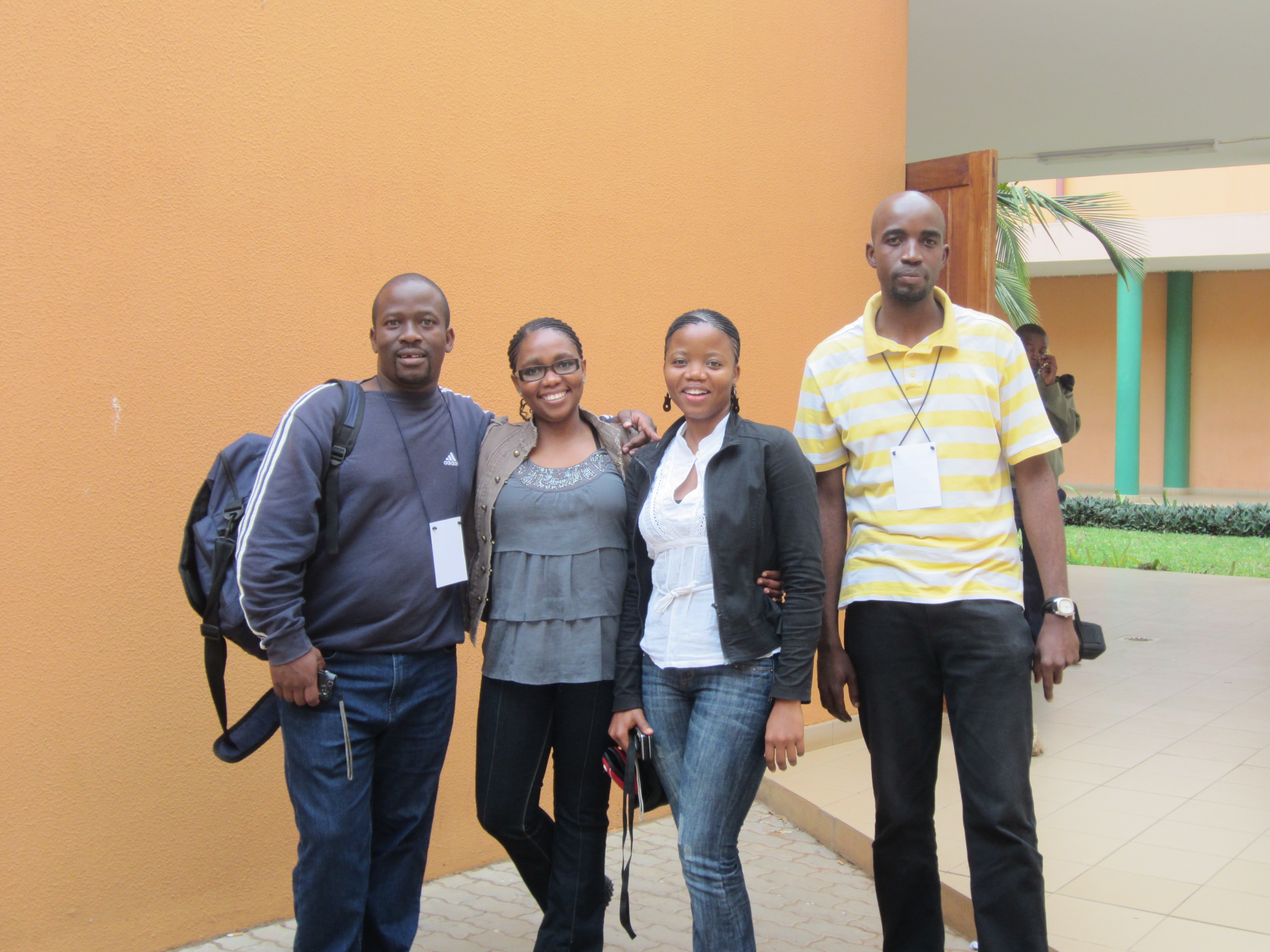 Special thanks to Gracinda Mataveia and Lidia Criasta Mutemba for helping COACh to organize the workshops.